We know where you have been. Ready to fight?

More than 130 organisations have been given the authorization to fly unmanned drones in the skies over the UK. The Unmanned Aerial Vehicle Systems Association said the use of drones would continue to increase. Soon, it might be coming to Brazil... 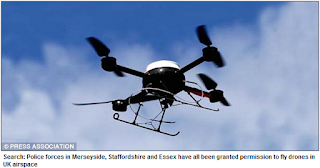 Now, you can get a permission to fly small UAVs (unmanned aerial vehicles) in British airspace, to the alarm of privacy campaigners who are calling for an urgent review of regulations surrounding the technology. Come on, what's the matter? 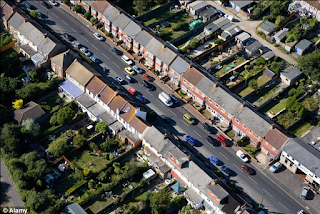 Anybody who wants to fly a small UAV in UK airspace must seek permission from the CAA. The aircraft must weigh no more than 20kg, and must not fly any higher than 122 metres.


Operators must also ensure they do not fly the drones further than 500 meters away from themselves.

Are you ready to fight? This is Taranis, Britain’s latest pilotless combat aircraft, which is even capable of selecting its own targets. 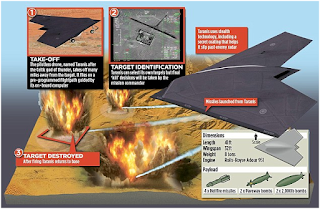 The revolutionary superdrone is due to make its maiden flight in the next few weeks and could prevent the fight against terrorism in Africa.

Military chiefs believe Taranis’s ground-breaking technology will allow a powerful new generation of drones equipped with deadly payloads to fly from British bases to attack targets worldwide. I hope it might not be coming to Brazil...

Glossary:
Drone: An unmanned aerial vehicle (UAV), commonly known as a drone, is an aircraft without a human pilot on board.
Postado por Air English School às 1/28/2013 03:47:00 AM